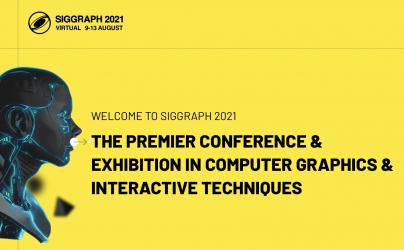 See how powerful publishing open interactive 3D on the web can be.

web3D members discuss all things new with Web3D and X3D 4.0.

Web3D 3D members will discuss upcoming X3D V4.0 ISO-IEC Specification improvements for full Web integration, Physically Based Rendering, and VR/AR/Mixed Reality. Join us and share what other capabilities does the SIGGRAPH community need for 3D publishing on the Web?

Preceding the Web3D BoF. Web3d Members will also be presenting at the CARTO BoF.