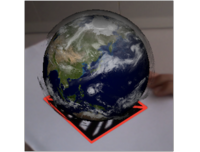 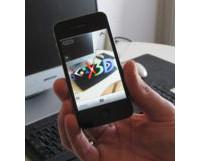 Mixed and Augmented Reality (MAR) has been getting popular as various applications were introduced since smartphones broke into wider consumer market. While current MAR applications on smartphones focus on information browsing services, mostly providing text and 2D image based information to the users. By nature MAR applications provide three-dimensional interface and will gain more focus on providing 3D graphics content as the technology gets mature. Current efforts focus on utilizing and extending capabilities to support augmented reality (AR) and mixed reality (MR) applications.

Initial goals of MAR WG include:

This Special Interest group membership is open to all members of the Web3D Community. We welcome members of the Consortium and anyone interested in Augmented Reality Standards. You can email the chairs for further information.