A graduate from Telecom SudParis, Christophe MOUTON joined the CAD team of the R&D center of Electricty of France, the French Power utility in 2001. In charge of studying remote collaborative visualization for EDF scientists, he has been investigating the Web3D technology since 2003 at the Web3D ACM Conference in Saint Malo (France).

EDF became a member of the Web3D Consortium in 2004 and helped ISO to adopt the X3D binary standard with XIOT, the first opensource API library to read and write X3D binary files.

In 2008 he built one of the major displaywalls in Europe, creating a full web access to remote graphics resources: VisuPortal. In 2011 he moved ito the nuclear engineering unit of EDF and he is now in charge of the standardization expertise for 3D mock-up, massive 3D visualization for the Web and data handover for EDF Plants projects.

He is member of the board of the Web3D Consortium since 2012.

His scientific papers can be found at http://independent.academia.edu/christopheMouton 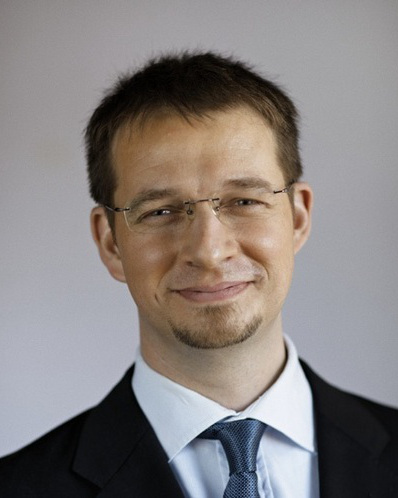